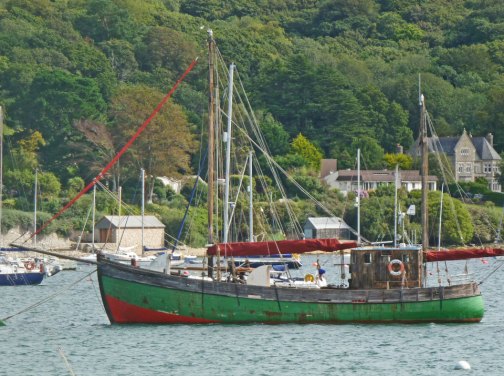 A listing of Falmouth videos on the site.  These range from Lifeboat videos, Tall ships Festivals and more. Falmouth Harbour is one of the worlds largest natural harbours.   Harbour watching is always fun as there is almost always something going on in the harbour.  RFA vessels, Cruise Ships coming and going to Falmouth Docks. Or the constant back and forth of ferries and other passenger boats to say nothing of commercial fishing boats and leisure craft of all types.