Things to do in Falmouth – Explore, Discover and Enjoy Falmouth

Things to do in Falmouth

Falmouth and its harbour, docks and the surrounding area with the coastal path stately homes offer the visitor a range of places to visit and activities. There are many walks around the coast near Falmouth and all sorts of boating activities.

River trips, boat hire,  Paddleboarding, Kayak hire. Fishing trips for both Mackerel and wreck fishing.   When searching for what to do in Falmouth you have such a choice to suit everyone in the family.

Harbours are busy places and there are often things to do and watch.  The video below was taken on Armed Forces Day it is always worth checking to see what might be happening in the harbour.

There are many excellent pubs, restaurants and unique shops to explore and enjoy.

The list below is by no means comprehensive but should get you started when you think about things to do in Falmouth. 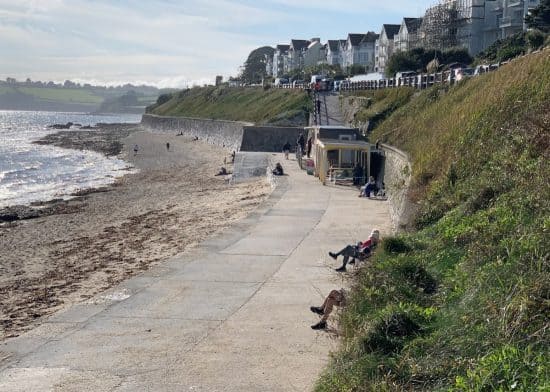 You can check out our list of Falmouth Beaches here. Swanpool Beach, Castle Beach, Gyllingvase Beach and Maenporth beach are the closest to the town but a short journey by Ferry, Car or bus will take you to several others. Check out our Falmouth Beach guide in the link above.

The National Maritime Museum, Cornwall is located in a harbourside building at Falmouth in Cornwall, England. The building was designed by architect M. J. Long, following an architectural design competition managed by RIBA Competitions.

The museum grew out of the FIMI partnership which was created in 1992 and was the result of collaboration between the National Maritime Museum, Greenwich and the former Cornwall Maritime Museum in Falmouth. It opened in February 2003.

It is an independent charitable trust and, unlike other national museums, receives no direct government support. Its mission is to promote an understanding of boats and their place in people’s lives, and of the maritime heritage of Cornwall. It does this by presenting the story of the sea, boats and the maritime history of Cornwall. Wikipedia 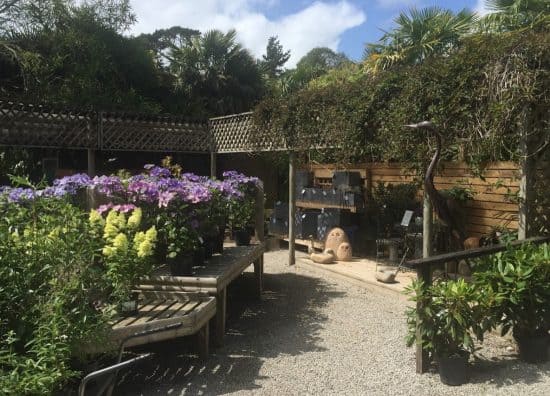 Trebah is a 26-acre sub-tropical garden situated in Cornwall, England, UK, near Glendurgan Garden and above the Helford River.

Part of the parish of Mawnan, the gardens are set within an area of the same name, which includes the small settlements of Trebah Wartha and Trebah Woolas. Wikipedia

Top of the page 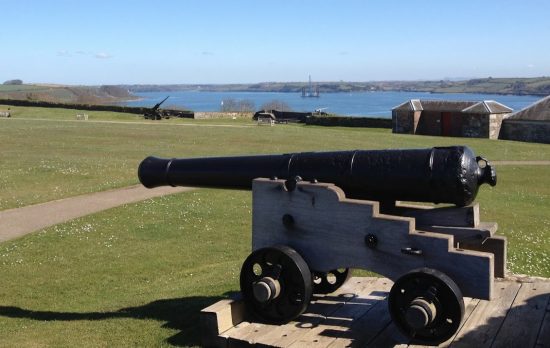 Pendennis Castle is an artillery fort constructed by Henry VIII near Falmouth, Cornwall, England between 1540 and 1542. It formed part of the King’s Device programme to protect against invasion from France and the Holy Roman Empire, and defended the Carrick Roads waterway at the mouth of the River Fal.

The original, circular keep and gun platform was expanded at the end of the century to cope with the increasing Spanish threat, with a ring of extensive stone ramparts and bastions built around the older castle. Pendennis saw service during the English Civil War, when it was held by the Royalists, and was only taken by Parliament after a long siege in 1646. It survived the interregnum and Charles II renovated the fortress after his restoration to the throne in 1660.

Ongoing concerns about a possible French invasion resulted in Pendennis’s defences being modernised and upgraded in the 1730s and again during the 1790s; during the Napoleonic Wars, the castle held up to 48 guns. In the 1880s and 1890s an electrically operated minefield was laid across the River Fal, operated from Pendennis and St Mawes, and new, quick-firing guns were installed to support these defences.
Wikipedia 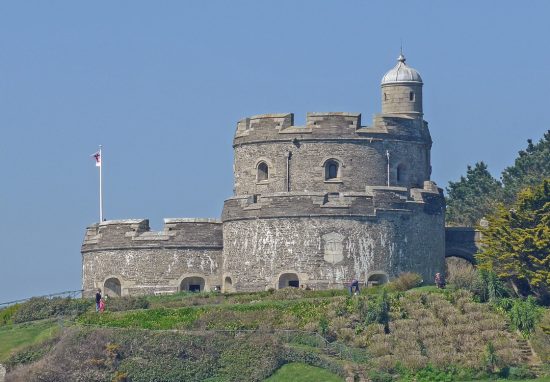 St Mawes Castle is an artillery fort constructed by Henry VIII near Falmouth, Cornwall, between 1540 and 1542. It formed part of the King’s Device programme to protect against invasion from France and the Holy Roman Empire, and defended the Carrick Roads waterway at the mouth of the River Fal.

The castle was built under the direction of Thomas Treffry to a clover leaf design, with a four-storey central tower and three protruding, round bastions that formed gun platforms. It was initially armed with 19 artillery pieces, intended for use against enemy shipping, operating in partnership with its sister castle of Pendennis on the other side of the estuary. During the English Civil War, St Mawes was held by Royalist supporters of King Charles I, but surrendered to a Parliamentary army in 1646 in the final phase of the conflict.

The castle continued in use as a fort through the 18th and 19th centuries. In the early 1850s, fears of a fresh conflict with France, combined with changes in military technology, led to the redevelopment of the fortification. Wikipedia 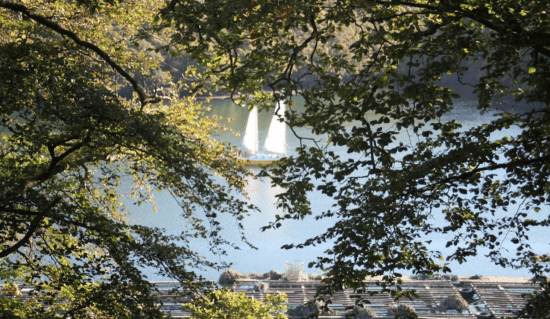 Trelissick is a house and garden in the ownership of the National Trust at Feock, near Truro, Cornwall, England, United Kingdom. It is located on the B3289 road, just west of King Harry Ferry, and overlooks the estuary known as Carrick Roads.

It lies within the Cornwall Area of Outstanding Natural Beauty. Almost a third of Cornwall has AONB designation. It receives over 200,000 visitors annually. Wikipedia We have a gallery page with images of Trelissick here. 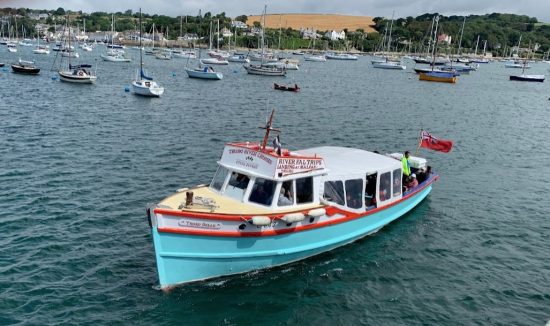 A personal favourite. Take a trip up the river to Maplpas or land at Trelissick Gardens and explore the gardens and house. You may see seals and other wildlife when on the trip.

The knowledgeable skipper has spent his whole life working on the river and was born in a cottage by the river.

| Back to our list of things to do in Falmouth |

There is no shortage of things to do Falmouth. Take the kids on a fishing trip, explore Pendennis Castle, enjoy a meal in some of Falmouth’s seafood restaurants and pubs, enjoy a walk along the coast path, spend the day on a Falmouth beach. Visit one of Cornwall’s famous gardens or take a ferry trip to St Mawes. Visit the Lifeboat Station and get close to the boats.