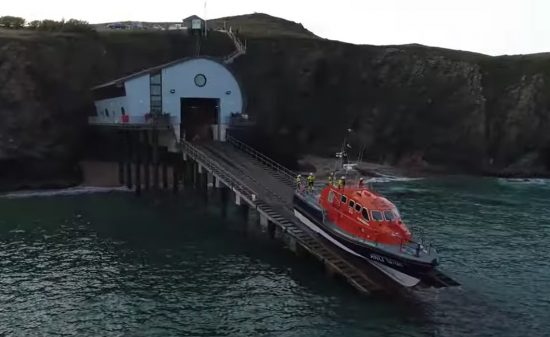 Some Facts about Padstow Lifeboat Station: 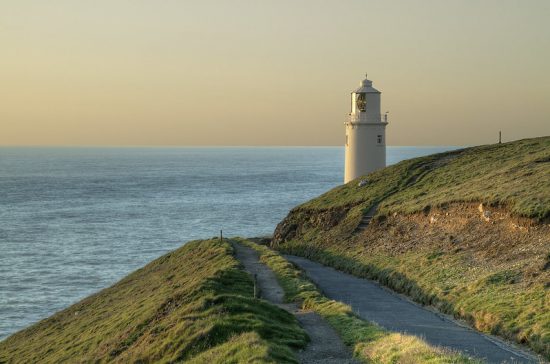