The Camel Trail – A great family day out 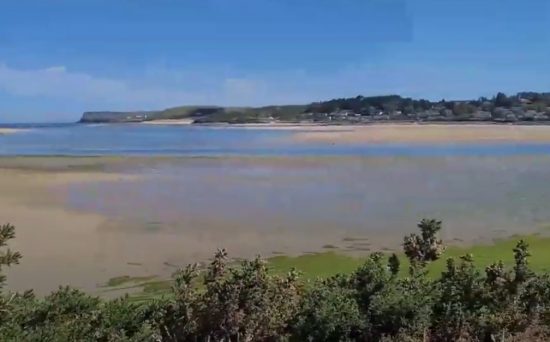 In later years the railway was used to ship slate and china clay from inland quarries to ships docking in Padstow.  Fish ere transported in the opposite direction to London and other markets

The railway lost most of its traffic when both the quarrying and fishing activities stopped or were greatly reduced.

The last passenger train was in 1967, with freight ending in 1983 as the cost of investing in a new track was deemed uneconomic.

Railway engineers would always construct railways so far as possible within the terrain to avoid steep hills and sharp turns. It is these same requirements that make many old railway tracks and routes so suitable for cyclists. 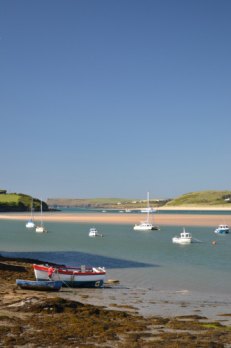 It runs from Padstow to Poley’s Bridge, via Wadebridge and Bodmin. The trail passes through the wooded countryside of the upper Camel Valley and alongside the picturesque Camel Estuary popular with bird watchers.

The local hire shops hire a wide range of trailers and buggies making it possible for parents to safely transport their young children. A small section passing through Wadebridge shares a road with normal traffic.

The trail is also used by walkers, joggers and horse-riders.

In 2006 two extensions to the trail were opened. A section from Scarlett’s Well car park in Bodmin up into the town and another from Pooleys Bridge near St Breward to Wenfordbridge.  This latter section was only made possible by Imerys gifting the land.