RMS Mulheim – Shipwreck with views and a scenic walk 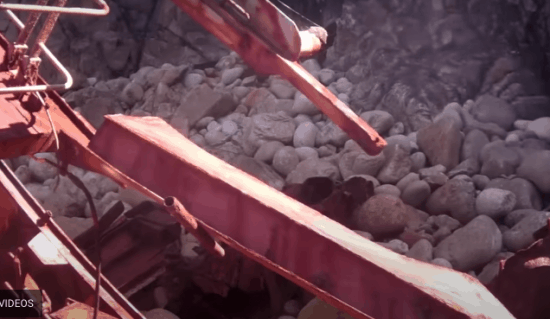 All of the attempts to salvage the ship failed and the wreck of the vessel remains there to this day. The wreck is in Gamper Bay which lies between Sennen Cove and Lands End. From Sennen Cove walk along the coastal path in the direction of Lands End. It will take 5 to 10 minutes to fo reach Gamper Bay Cove and the views are wonderful.

The ship sustained significant hull damage as it was pounded against the rocks of Gamper Bay. Diesel escaped when the tanks were ruptured. She was declared a total loss. A salvage company created up a conveyor system that allowed some of the cargo to be brought up from the wreck to the top of the cliff above.

Wikipedia says. . .
RMS Mulheim Wreck
On 22 March 2003, RMS Mülheim was on a voyage from Cork, in the Republic of Ireland to Lübeck, Germany, transporting 2,200 tonnes of scrap car plastic.

The ship ran aground at approximately 0500 GMT in Gamper Bay, between Land’s End and Sennen Cove, during which time there was “moderate visibility and fog patches”.[4] On investigation, it was discovered that the chief officer—who had been on watch at the time—had caught his trousers in the lever of his chair when trying to get up, causing him to fall and rendering him unconscious.

By the time he regained consciousness, RMS Mülheim was already bearing down on the shoreline. Although the Sennen Lifeboat and Land’s End Coastguard Cliff Team were able to reach the wreck quickly, the six-man Polish crew of the vessel were airlifted to safety by a search and rescue helicopter from RNAS Culdrose.

The members of the crew were treated for shock at the Sennen Cove Lifeboat Station. 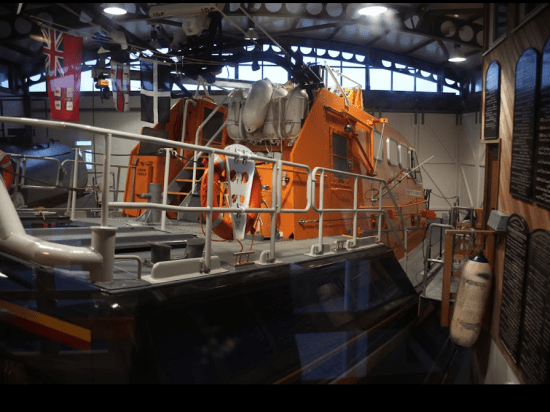