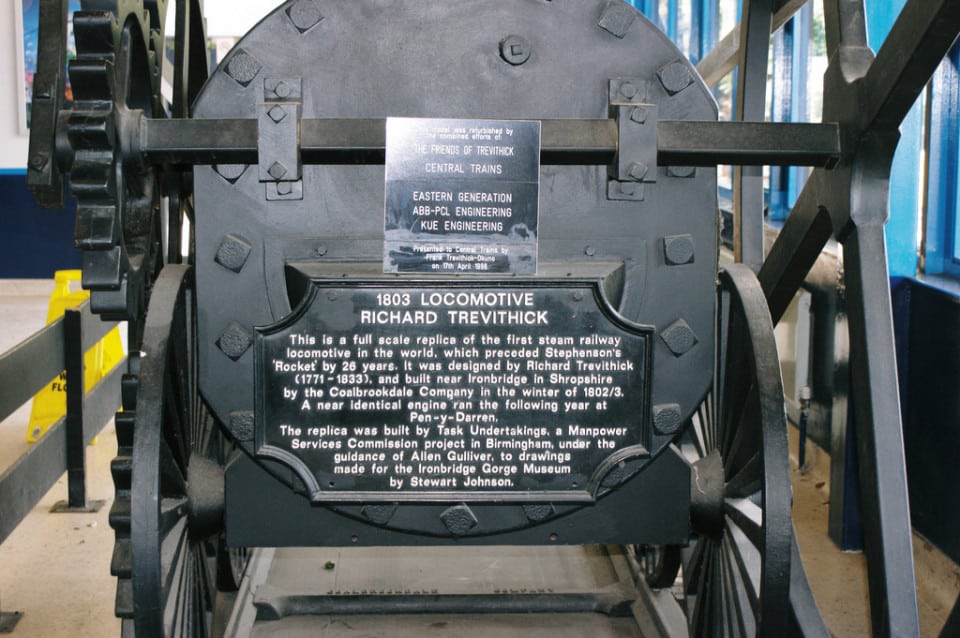 A Listing of videos taken on Trevithick Day during the annual celebration of the achievements of the Cornish engineer. The Trevithick Day celebrations include a parade of Steam Traction engines as well as stalls and a carnival atmosphere pervades the town. There are stalls exhibitions and standing displays of steam engines. For anyone interested in steam, industrial heritage and history Trevithick Day is a great day out.

Tou can read more about Richard Trevithick on the Trevithick Society web site.