Kynance Cove Dive – A video of an adventurous and exciting dive 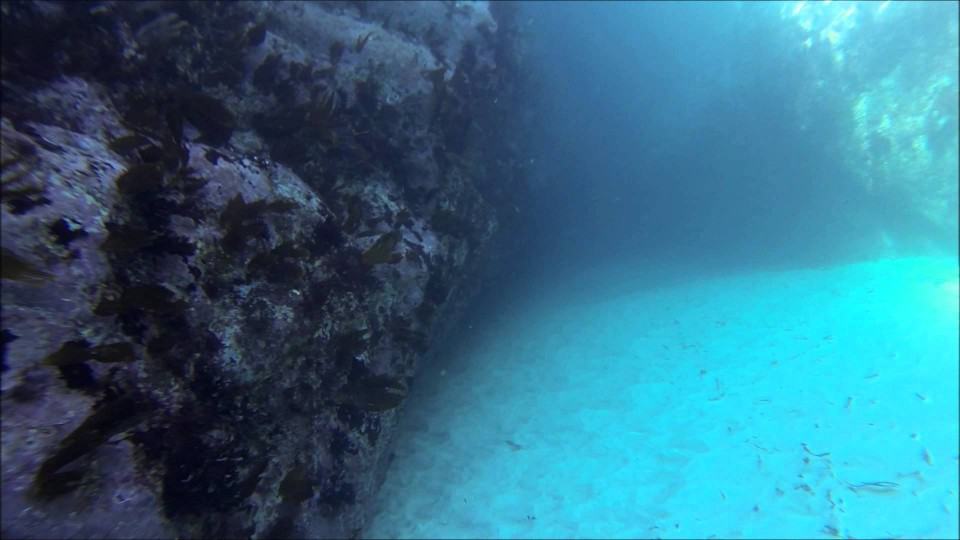 From the video’s author on the Kynance Cove Dive:

“I took this film using a GoPro camera mounted on my forehead during a dive through the Devil’s Bellows, an underwater tunnel some sixty metres long beneath Asparagus Island at Kynance Cove in Cornwall. I did the dive in September at low tide after several days of calm seas, but even so the current was enough to make the swim back through the tunnel quite hard work. I was lucky to be there with my diving equipment when the conditions were so good – Kynance Cove is exposed to a strong Atlantic swell through much of the year and even in moderate conditions the tunnel is too dangerous to enter.”

Kynance Cove and the surrounding area is managed by the National Trust in Cornwall.  There is a cafe.  The beach is great to explore at low tide. 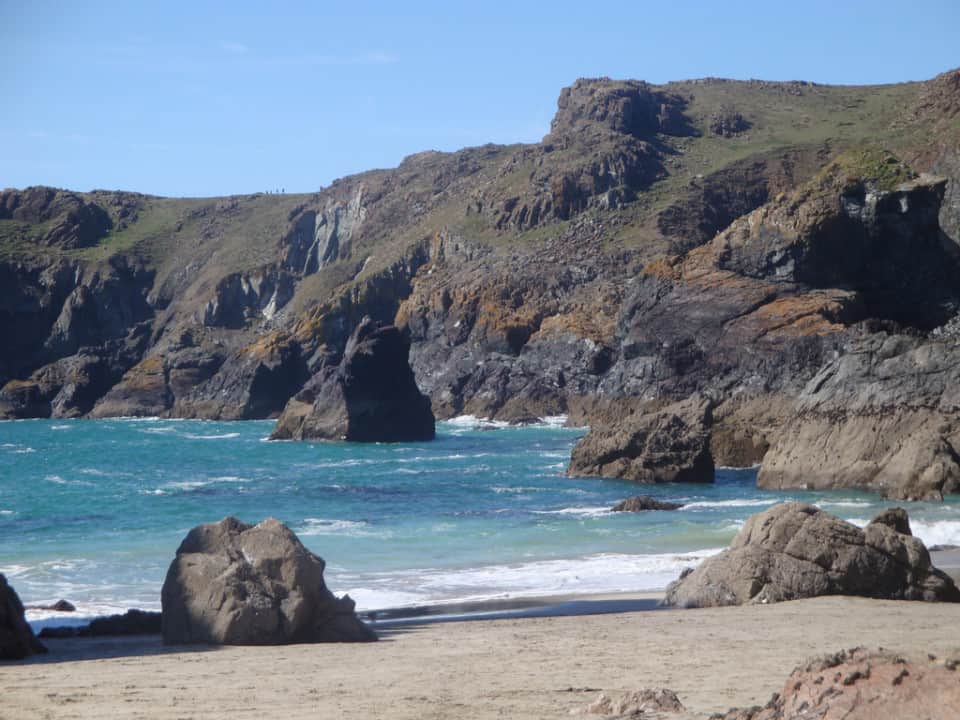