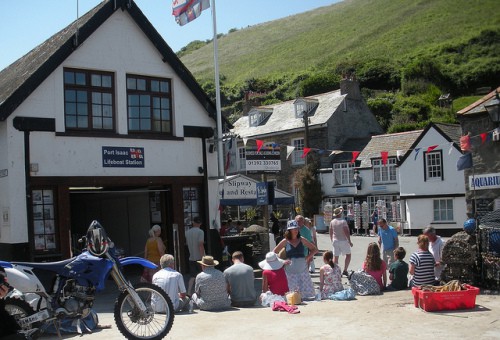 Port Isaac Lifeboat is situated in a 700-year-old fishing village. In the 18th and 19th centuries, the port handled cargoes of coal, wood, stone and more which were hauled through the narrow streets of the village centre. The village has over 90 Grade 11 listed buildings with the village being designated as a conservation area.

Port Isaac has seen lifeboats launching off the north Cornish coast for over 100 years. Today the station operates an inshore D class lifeboat.