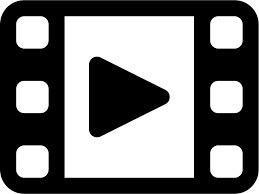 The Thanks of the Institution inscribed on Vellum was accorded to Helmsman Mark Morris and crew member Aaron Trebilcock for the rescue of two men, who had been jogging, by the tide on 27 January 2010.

The hypothermic and exhausted men were saved in heavy surf from a rocky shore. Crew member Richard Martin received a framed Chairman’s letter for his contribution to the service. Also, Helmsman Morris received the Emile Robin award from the Shipwrecked Mariners and Fishermen’s Royal Benevolent Society for this service.  Aaron Trebilcock received a special commendation from the Society.

For nearly 80 years the station operated an all-weather lifeboat until it closed in 1945. After a gap of 20 years, the station opened again with an inshore lifeboat and has carried out a variety of rescues, earning several awards for gallantry. 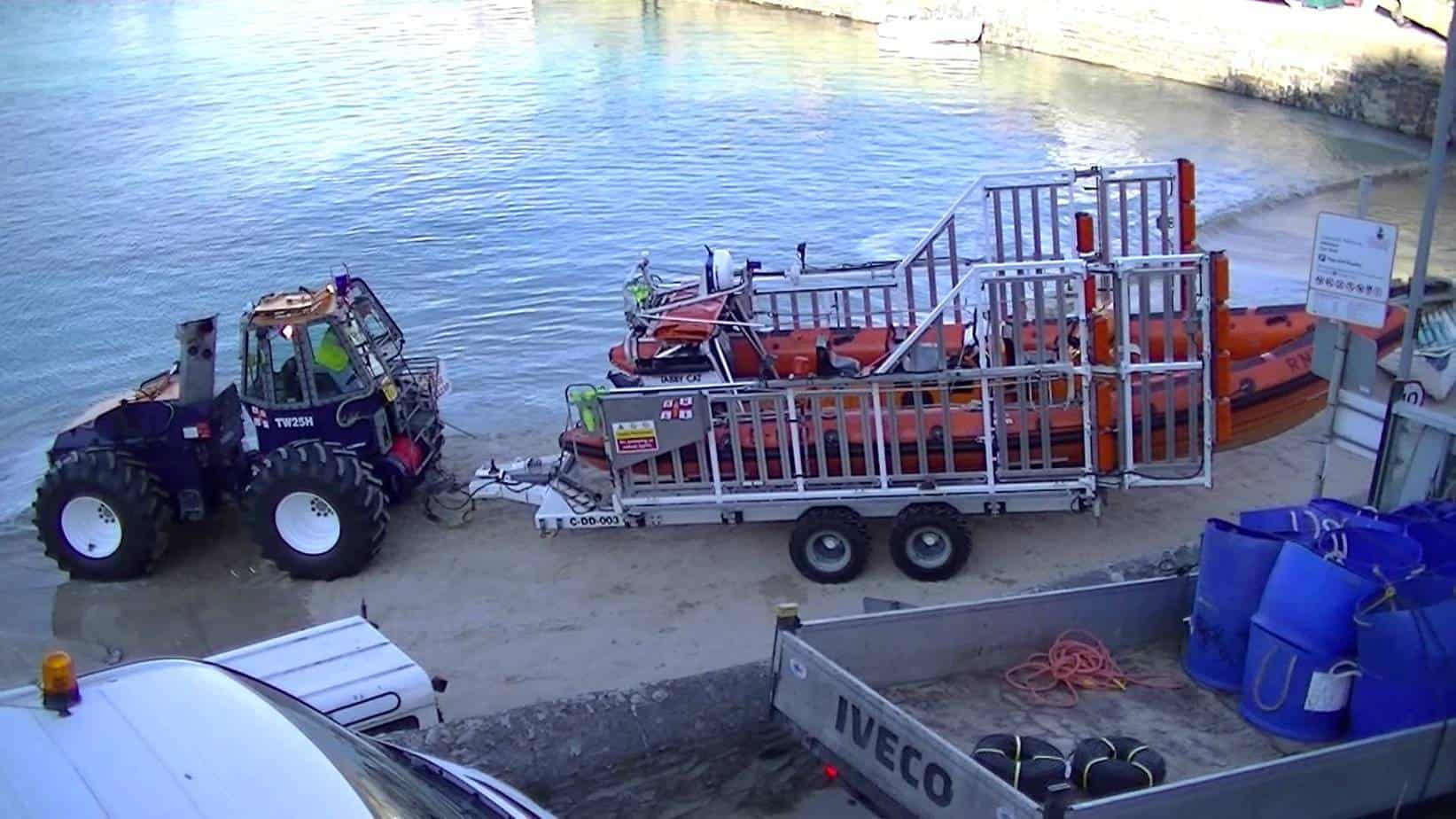