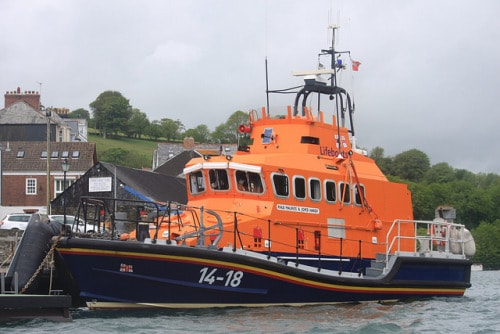 Situated in the attractive Fowey estuary, the lifeboat station has been operating for over 150 years. The crews have been presented with 14 awards for gallantry. Today’s station has an all-weather Trent class lifeboat and an inshore D class lifeboat.

Back to Cornwall Lifeboat Stations