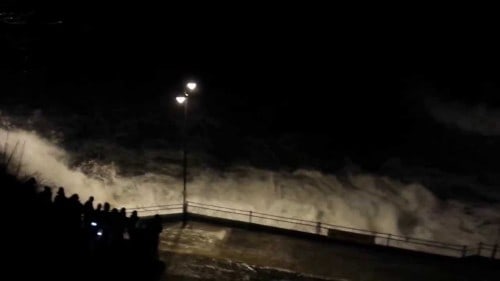 The combination of high spring tides, storm force winds and a low pressure cause enormous waves to breach sea defences around the country in the winter of 2013. This video is taken at night at Town beach in Newquay and illustrates the force and power and what is really dangerous the unpredictability of the waves heights, direction and force. Taken on January 3rd 2014 the waves were crashing over the promenade and onto the Bluereef Sealife Centre.

Spectators have to be very careful has several tons of water can very quickly sweep along a street or promenade. 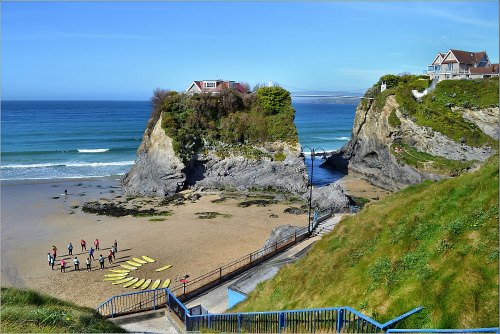 [ready_google_map id=’391′] © Photograph of Towan Beach Newquay with kind permission of Robert Pittman Flckr


J Class Racing in Falmouth Bay - July 2012
We use cookies to ensure that we give you the best experience on our website. If you continue to use this site we will assume that you are happy with it.OK Got it!