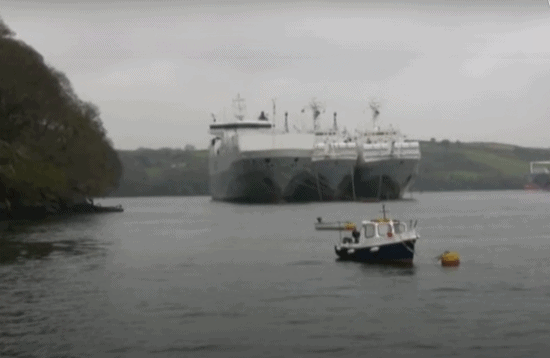 Ships Laid up in the Fal river

In Cornwall, a good measure of the world economic health are The ships laid up in the Fal River.  At the moment (April 2009) it is not good and the attraction to a shipowner of finding a good safe berth with a skeleton crew on a care and maintenance basis is obvious.

This video clip of the ships laid up in the Fal river was taken the day before Mail on Sunday ran a two-page spread on the two ships you see here the 21,000-ton container ships the Santa Giuliana and Santa Giulietta.

The clip includes some scenes shot from King Harry Ferry and The Smugglers Cottage at Tolverne.

This video of the ships laid up in the Fa river was taken in 2009.  Tt the time of updating this page there is only one large ship and a smaller ocean-going tug.

Vessels end up here mainly because of slow world economies, coming to the end of their working life or they have been seized by bankers or mortgage holders. 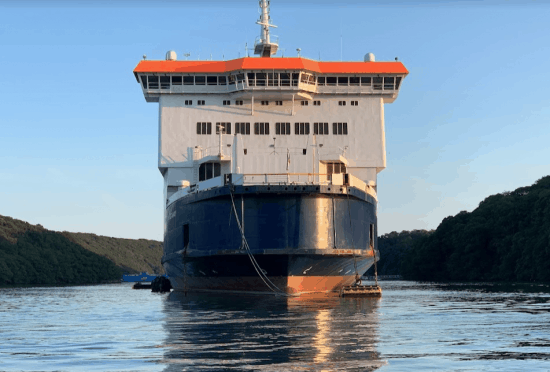