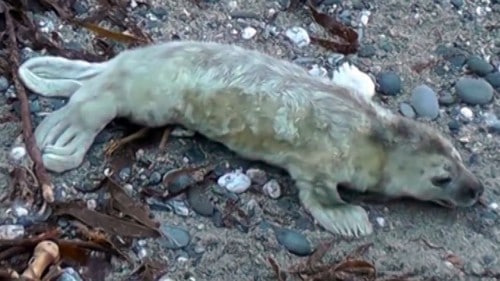 Seals hauled out at Godrevy

The seal colony haul out at low water and can be seen from the clifftop. The Coast path at Godrevy with the view over to the island and Godrevy lighthouse is a lovely walk and is part of the South West Coastal path.

The car parks, cafe and toilets are all owned and managed by the National Trust in Cornwall.

Watching the seals hauled out at Godrevy is a fascinating sight especially if it is your first sight of a colony. When walking on the Coast path do NOT walk and look out at sea for seals at the same time.  Do not cross any barriers on the clifftop to get a better view!

As well as being able to see them hauled out you can often see them in the surf or in the white water around the rocks and hauled out on the rocks at low tide on Godrevy Island.

As well as watching the seals it is common to see kestrels hunting along the cliff edge hovering in the updraft as they seek out prey below. 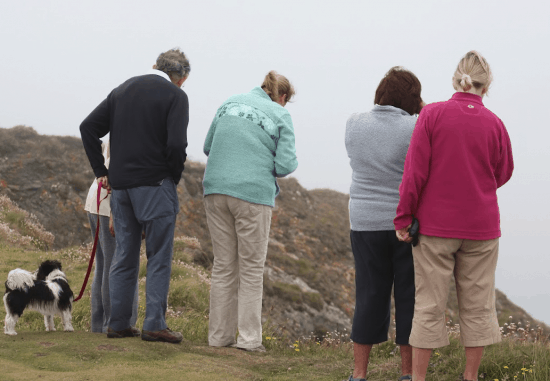