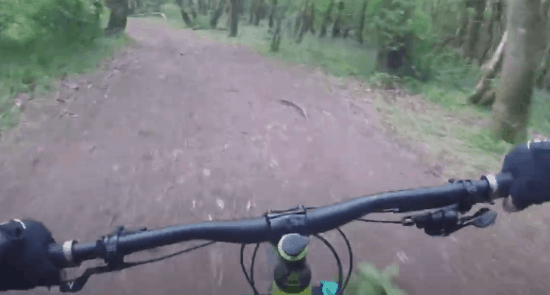 The Portreath Cycle trail connects the coastal village of Portreath with Illogan and Pool along the historically important Portreath Incline and former Portreath railway bed.

A safe traffic-free route, also linking Cornwall College at Camborne and Tuckingmill Valley Park with the popular Great Flat Lode Trail. The railway was constructed in 1837, the Hayle Railway terminated in Portreath. This is where the trucks loaded with ore were loaded onto ships in the harbour, and coal and equipment for the mines were raised back up the incline by a steam engine. 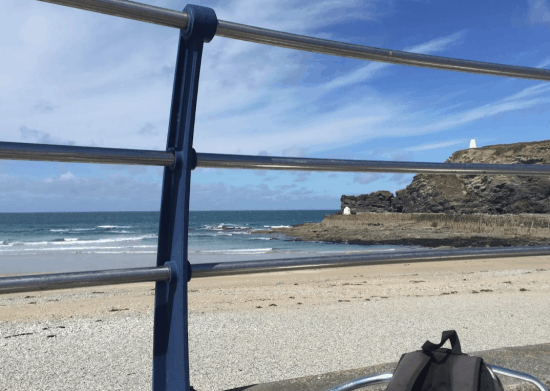 Portreath One end of the Portreath Cycle Trail

In 1809 the Portreath to Poldice Tramroad became the first tramway (strictly a three-foot gauge horse-drawn plateway) to be laid above ground in Cornwall, replacing several miles of unmade roads used by mules and horses to transport minerals. In 1834 a railway was constructed between the engineering works and harbour quays at Hayle and the copper mines of Redruth and Camborne to carry ore to the port and coal to the mines.

It was modified in 1836 to incorporate four rope-operated incline planes on the steep sections. The line was designed for steam locomotives and used the standard gauge. In 1843 a passenger-carrying service was introduced and the Portreath branch continued as a successful freight line until its closure in 1936. The inclined plane will be restored by the Project to create a bridleway joining the village with the new tramway network.

Back to Cornwall Cycle Videos

More information from Sustrans on the Portreath Cycle Trail