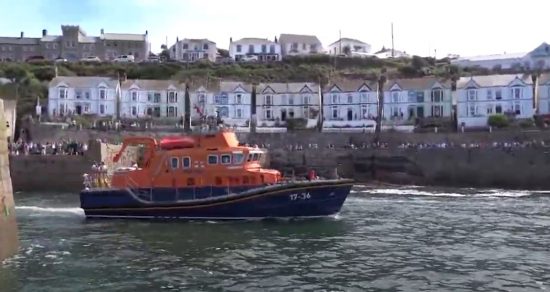 Like many small fishing villages around Cornwall Porthleven holds a Lifeboat Day to raise awareness of the work done by the RNLI and to help raise funds for the running of the boats. 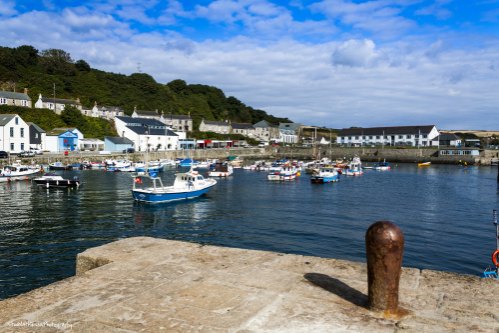 Fishing boats still land their daily catch in Porthleven harbour and it remains a working harbour reflecting its origins and charm. Historic buildings surround Porthleven harbour many of which were built around 200 years ago during the construction of the harbour. Porthleven Harbour is host to services operating boat and fishing trips.

This video clip was taken during the annual Lifeboat day and features a SAR demonstration. 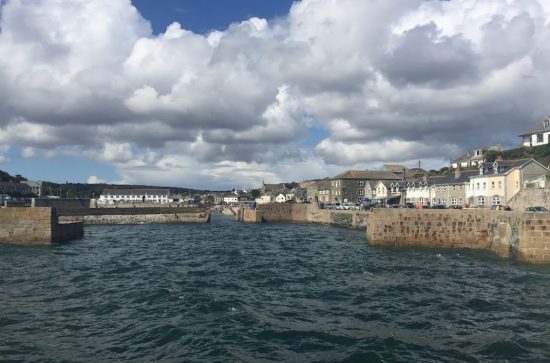