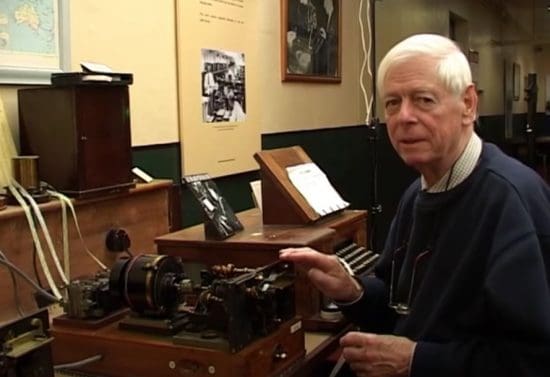 This is an excerpt from a promotional video made by MediaWestUK for the Telegraph Museum.

n 1870, Porthcurno began its life as an important centre of international communications.

It was in 1870 that a chain of telegraph cables linking Porthcurno and India was completed. The original intention had been to lay the cable and land at Falmouth however in the end Porthcurno was chosen as the landing place creating what was to become Britain’s first major communications link.

Porthcurno’s telegraphic code name was ‘PK’. In 1929 the company also began to operate world radio communications through a merger with Marconi’s radio network and it was renamed ‘Imperial and International Communications’. In 1934 the name changed once again to ‘Cable & Wireless’. 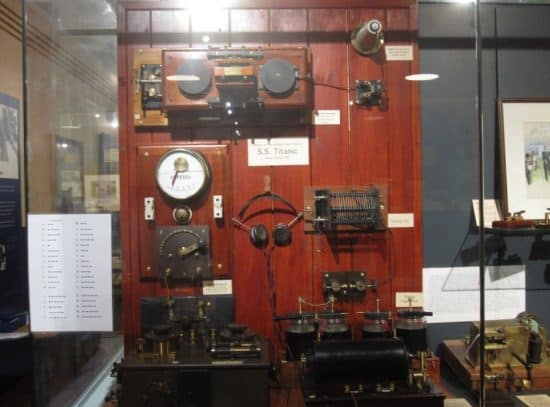 Porthcurno was at one time the world’s largest cable station, with 14 telegraph cables in operation. The museum offers a fascinating glimpse into the original work and that done during the war. The cable station was so important during World War 11 that tunnels were dug into the cliffs to protect the operators and work being done. Porthcurno was a vital communications hub during the war.

You can watch another video on the Porthcurno Telegraph Museum here.
Holiday Accommodation and today’s deals in Cornwall
Follow us on Facebook