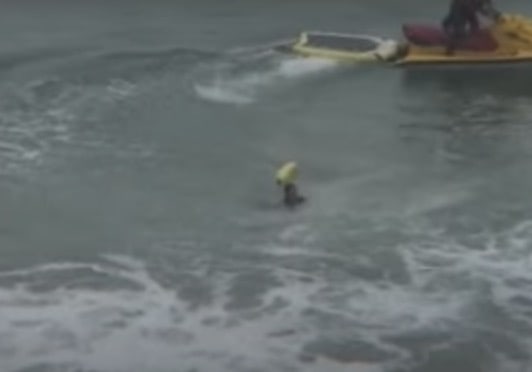 Excellent video from Lock & Loaded films outlining a dramatic rescue that resulted in one saved life and some well-earned awards for some of the Lifeguards based at Perranporth Surf Lifesaving Club.

Sophie is the first female lifeguard to be honoured in this way and only the second lifeguard ever to be given an RNLI medal1.

Sophie was one of a team of RNLI lifeguards responding to a 36-year old surfer who got into difficulties after being swept along by a large sea swell. He was left clinging to a rock ledge at one of the natural arches known locally as ‘Bat Cave 2’, with his surfboard left high on a rock above. 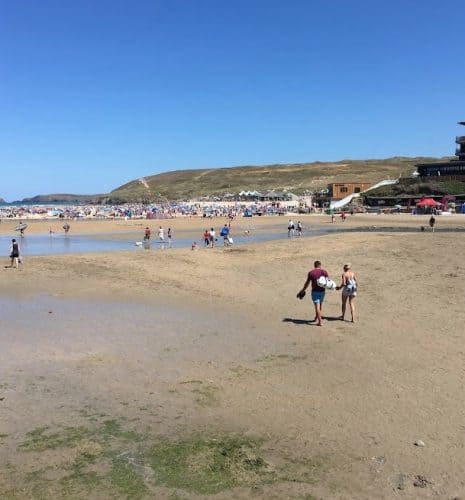 Perranporth enjoys a good long sandy beach making it a suitable surfing location with waves suitable for beginners to intermediates. It is also home to the Perranporth Surf Lifesaving Club.