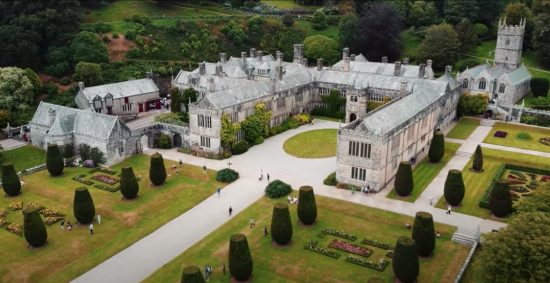 A  video of the Seasons and the Work at the National Trust Lanhydrock nr Bodmin, Mid Cornwall, UK. Lanhydrock is a magnificent late Victorian country house near Bodmin in Cornwall with extensive servants’ quarters, gardens and a wooded estate.

Some of the most notable features include a 17th-century gatehouse and long gallery the collection of spring-flowering magnolias and bluebell woods.It is situated in extensive grounds of almost 900 above the River Fowey. and is today managed by the National Trust, in whose ownership it has been since 1953.

Much of the present house dates back to Victorian times but some sections are more than 200 years older, dating from about 1620.

The public tour of Lanhydrock is one of the longest of any National Trust house taking in the service rooms, nurseries and some servants’ bedrooms, as well as the main reception rooms and family bedrooms.

In 2004 Lanhydrock was one of the Trust’s ten most visited paid-entry properties, with over 200,000 visitors.  It is also the National Trust HQ for Cornwall.

Lanhydrock was the main setting for a 1996 film version of Twelfth Night directed by Trevor Nunn, and starring Helena Bonham Carter as Olivia and for the 1993 film “The Three Musketeers”. Lanhydrock has also hosted an episode of BBC TV’s Antiques Roadshow.   You can another video of a visit to Lanhydrock taken during autumn. 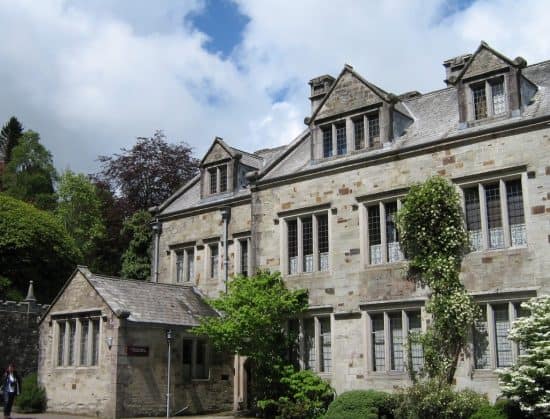 The trust runs events at many of its properties that range from bat watching to garden tours. You can check out Whats’s on in Cornwall for any National Trust events that are listed.

back to our listing of Cornwall Videos