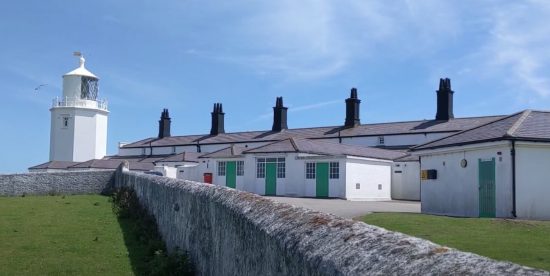 Lizard Lighthouse Video This Short film taken in the early morning on the Lizard. Features the Lighthouse and the Light in operation. Lizard Point is the UK’s most southerly point and is managed by the National Trust in Cornwall which operates the car park as well as looking after the coast path and the area around. 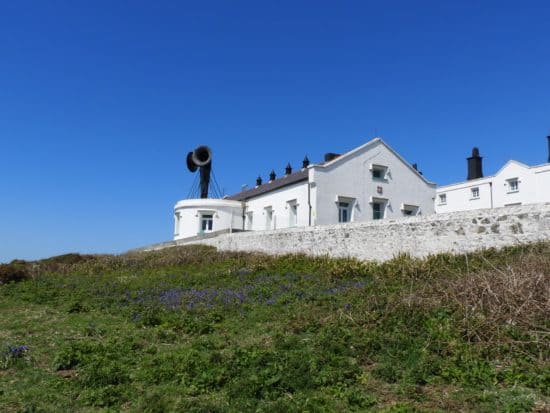 There is a Cafe and of course wonderful walks along the Southwest Coast path west to Kynanace Cove in one direction or go east to Housel Bay in the other. It is here on the Lizard that the Chough first returned to Cornwall and a breeding pair established themselves on the cliffs near the point.