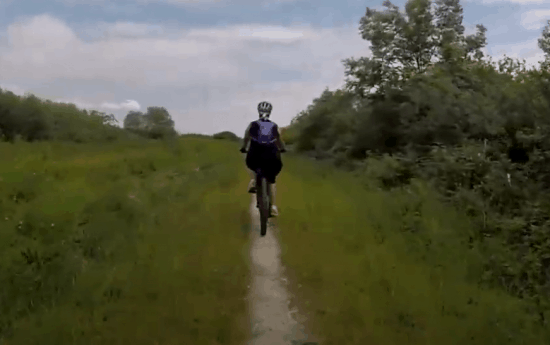 This video is of a cycle around the Goss Moor Trail.

The Goss Moor Trail forms section six of The Cornish Way into southeast Cornwall. This 7 mile (c. 12 km) circular trail winds its way around the little  Goss Moor.  It is mostly flat and relatively easy – much of it off-road and is suitable for walkers and cyclists. 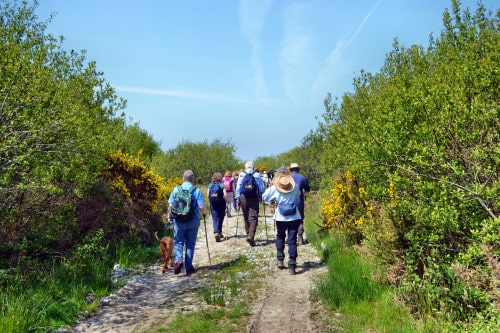 Goss Moor is the largest surviving remnant of the Mid-Cornwall moors. It is a designated  National Nature Reserve (NNR) some480 hectares in size. . Tin was extracted here between the 11th and 19th centuries, and sand and gravel were quarried between the 1930s and 1950s.

The mixture of wetland, heathland and scrub is the result of the activities that took place throughout the centuries on the moor the tin streaming and livestock grazing has helped to form a wild windswept landscape which provides an ideal habitat for a large range of rare plants and animals.  The heathland hosts a maze of waterways, marshes and still, mysterious pools.

The Goss Moor trail is a mixed-use trail and is used by walkers, horse riders and cyclists.  You will also find cattle grazing on the moor.

Back to Cycle Trail Videos

For more information on the Cornish Way Cycle Route.