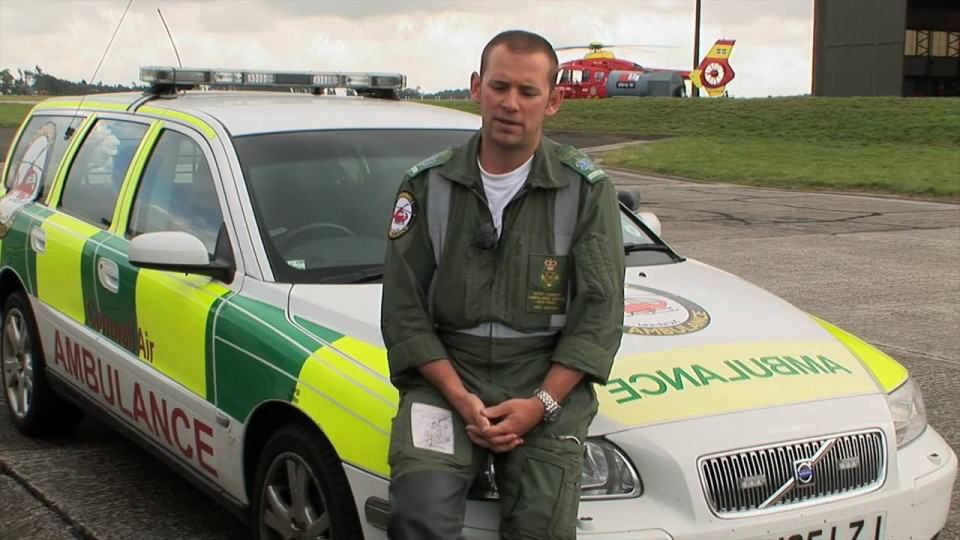 The Air Ambulance in Action 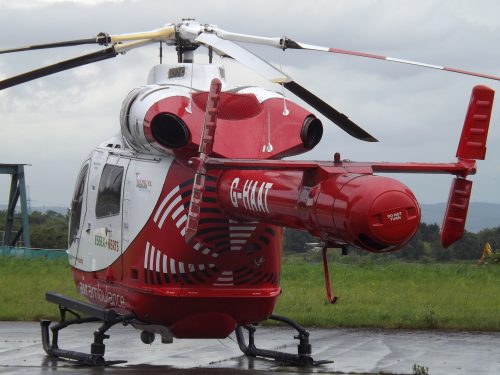 With kind permission of James from Cheltenham, Gloucestershire

To keep your air ambulance flying, the charity is going to need around £1.6 million in 2010, and with modest local authority funding, and no central Government funding, we depend almost entirely on the community, local business and the dedication of our staff and volunteers to ensure Cornwall will always have heli-med 181 to call upon.

In April 1987, the air ambulance was introduced as an integral part of Cornwall’s ambulance service. The initial funding provided by the local health authority was withdrawn in October of that year, and shortly afterwards the charity, then known as the First Air Ambulance Service Trust, was formed. Following considerable publicity, the service was then financed by public fundraising and donations. This remains the case to this day, with fantastic support given by the people of Cornwall and local businesses.  You can see a video explaining the work of the Cornwall Air Ambulance.

How much does it cost to keep the helicopter flying in Cornwall?
In 1987 it cost £250,000 to provide this valuable service for that year. In 2010 the cost of keeping the Cornwall Air Ambulance flying and serving the community is expected to be between £25,000 and £30,000 per week, largely depending on the number of emergencies flown.

In it’s 21st year, the helicopter attended its 20,000th 999 emergency call, and statistics for recent years show that we are still attending around 1000 incidents each year. Our distinctive red and yellow helicopter remains one of the busiest in the UK and is tasked several times every day, giving Cornwall a hardworking value for money service.

The Charity is now known as the Cornwall Air Ambulance Trust and is overseen by a group of professional business trustees, currently, seven in number, bringing a range of skills and expertise from both the public and private sector in the county.

The County of Cornwall lends itself to a service of this kind. We have a widely scattered population, remote and isolated communities, and in the summer months, our road networks become congested very easily, making the use of conventional ambulances more difficult. Our beaches, clifftops, moorland and the sea attract many people, some of whom participate in water sports and extreme sports, a vital part of our tourism and leisure economy, but which also increases the incidence and severity of accidents.

Saving time and saving lives
From its base at Newquay Cornwall Airport, Cornwall’s air ambulance helicopter can reach any part of the county within 20 minutes, and the Isles of Scilly in 28 minutes. This dedicated purpose-built and highly equipped aircraft fly at 140mph, and on average arrives on scene within 12 minutes of a 999 call.

Although the air ambulance is expensive, its use can significantly reduce the time taken to convey seriously ill and injured people to hospitals, and in very many cases over the last 21 years, this has simply been the difference between life and death.

The Cornish people are extremely proud of the air ambulance, and especially of the fact that it was the first of its kind in the UK, a successful model that has been envied and copied across the majority of the country, where there are now 26 air ambulance helicopters, the majority funded by charitable donations just like ours in Cornwall.

The helicopter bears the wording “Funded by the People of Cornwall” along the fuselage, because whether through donations, legacies, the lottery or our collection jars, it is the people of this county that have remained steadfastly supportive and passionate about their air ambulance.