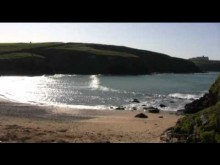 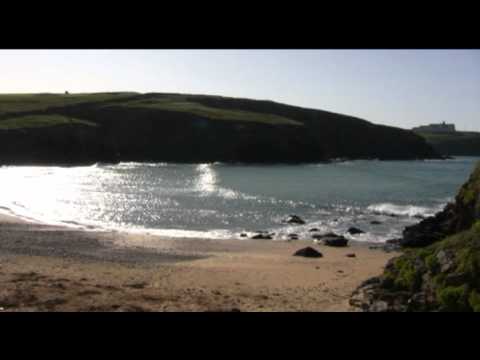 Gunwalloe Church St Winwaloe. Check out our beach guide for more information on the beach at Gunwalloe

An 18th century churchwardens’ account mentions that sand had to regularly removed from the churchyard. In 1870/71 the church underwent a restoration and had a new roof was re-roofed with the chancel extended east by two feet. Some windows were also replaced at this point. The Church is named after a popular=r Breton Saint.

The cove lies on the South West Coastal path which is managed by the National Trust in Cornwall.  The area is within the designated Area of outstanding Natural Beauty (AONB) which means it has the same protection as a National Park. Walk north from here towards Porthleven Loe Bar and The Loe Cornwall’s largest freshwater lake. In the other direction towards Mullion Cove and harbour. 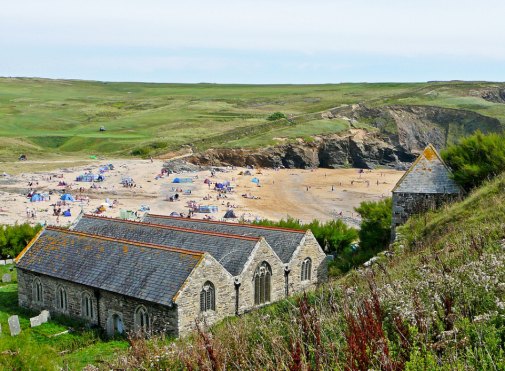