Falmouth Marine Band Videos – Great Fun for a good cause 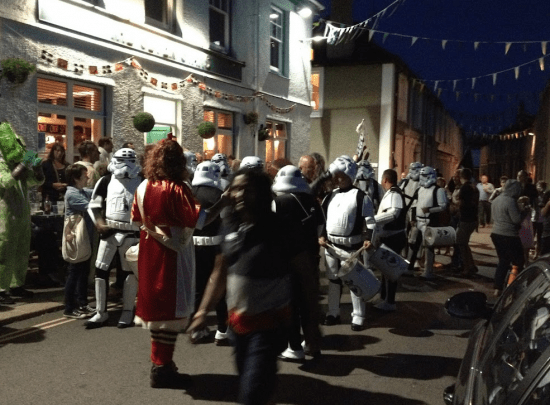 A selection of videos on the Falmouth Marine Band.  Hugely popular wherever they perform their unique sound.  The singing of Trelawney and the firing of the feather canon are treats for any onlooker.  They raise funds for local charities and have done so for many years. We will be adding new Falmouth Marine Band Videos as they become available. Subscribe to our newsletter to be kept up to date.