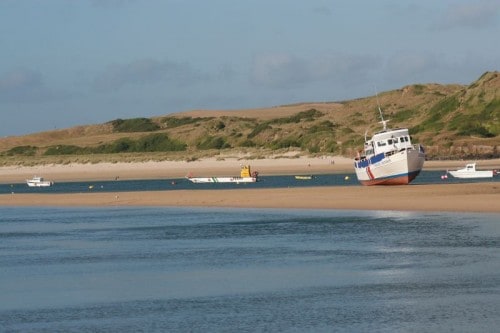 Situated on the Camel estuary, the RNLI has operated a lifeboat station at Rock for just over 20 years. Today’s D class lifeboat is a re-engineered and updated version of the original D class.