Penlee lifeboat will always be associated with Mousehole as many of the crew that were lost in the RNLB Solomon Browne (ON 954) on the 19th of December 1981 came from Mousehole. The old Penlee Lifeboat Station and boat house was situated at Penlee point. The Lifeboat station and slip was closed and kept now as a memorial to the crew with the new station and boat kept afloat at Newlyn harbour.

You can read more about the Penlee Lifeboat here. 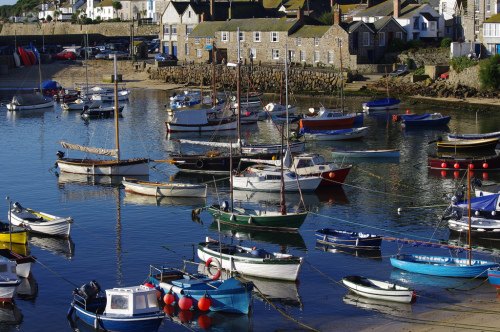