Seals are often seen at Hells Mouth which is on the South West Coast Path north of Godrevy. There is a public lay-by for cars and a cafe with a large car park very close by. 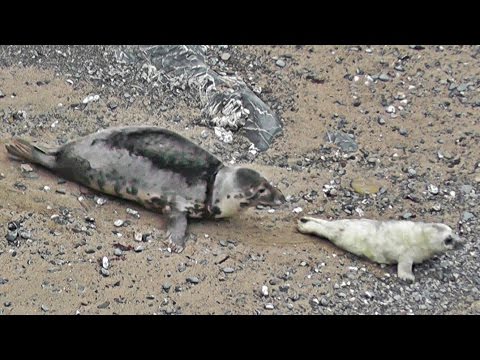 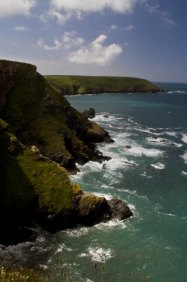 Care should be taken around all cliff edges. Peregrines can often be seen on the opposing cliff faces above the beach.

We have other videos and information on Cornwall Seals and the Godrevy seal colony.

Seal watching  is one of the pleasures of walking the coast path in Cornwall.  Seals are to be found all around the coast in in many of the harbours, especially those with a fleet of small fishing boats.

J Class Racing in Falmouth Bay - July 2012
We use cookies to ensure that we give you the best experience on our website. If you continue to use this site we will assume that you are happy with it.OK Got it!