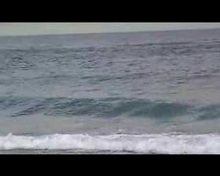 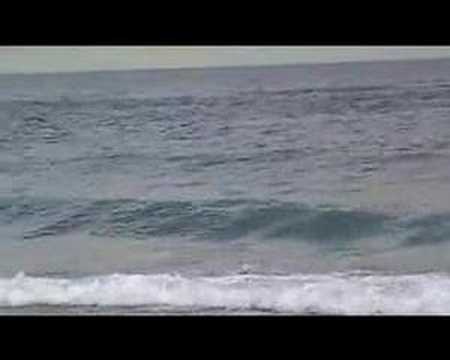 The Seal Sanctuary rescues pups lost, injured or abandoned by their mothers around the coast of Cornwall. If you see a pup that appears to be lost or abandoned you should call the rescue team but never approach the pup.  If the mother is nearby you may scare her off forever. Seal pups get separated from their mothers after storms, sometimes mothers get injured but quite often the mother is nearby and the proximity of humans may prevent her from getting back to her pup.