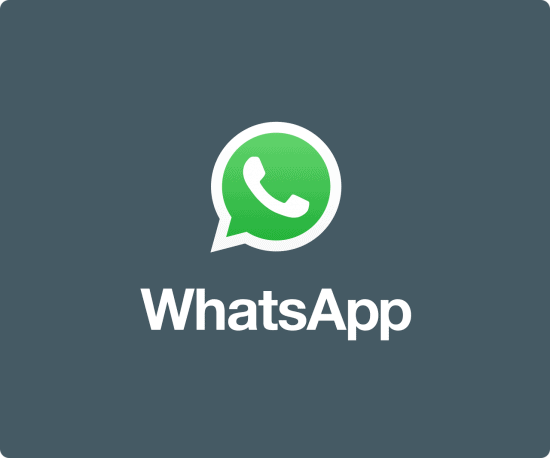 Talland Bay lies midway between Looe and Polperro.  The bay boasts two sheltered shingle beaches know as Rotterdam Beach and Talland Sand.  In earlier days bay was a well-known as a landing spot for smugglers.

The remains of the Marguerite’s boiler can still be clearly seen on the beach at low tide. This French trawler sunk in 1922. A famous rescue carried out by two private boats that resulted in the saving of all 22 lives.

Celebrity couple Richard and Judy Finnegan have a house in locally and often will enthuse about life in Cornwall. 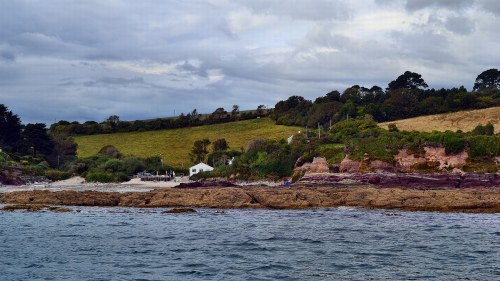