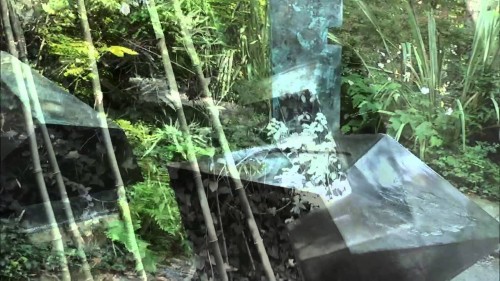 The Barbara Hepworth Sculpture Garden in St Ives is an opportunity to see the work of one of Britain’s most famous artists.

There are Sculptures in bronze, stone and wood on display in the Museum and in the Garden. Many of the sculptures are in the original position chosen by Barbara Hepworth when the garden was laid out by her with help from a friend, the composer Priaulx Rainier.

Trewyn Studio, which she purchased in 1949,remains largely as she left it, the workshop still contains many of her tools and equipment, materials, and work that was in progress. 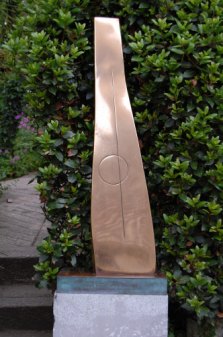 She moved to Cornwall with her husband Ben Nicholson in 1939 and lived and worked in Trewyn studios, which is now now the Hepworth Museum, from 1949 until her death in 1975.

It was her wish following her death that her home and studio be available as a museum of her work. Trewyn Studio and much of the artist’s work remaining there was given to the nation and placed in the care of the Tate Gallery in 1980.

© Photograph of Barbara Hepworth Sculpture Garden with kind permission of F_A_F Flckr


J Class Racing in Falmouth Bay - July 2012
We use cookies to ensure that we give you the best experience on our website. If you continue to use this site we will assume that you are happy with it.OK Got it!