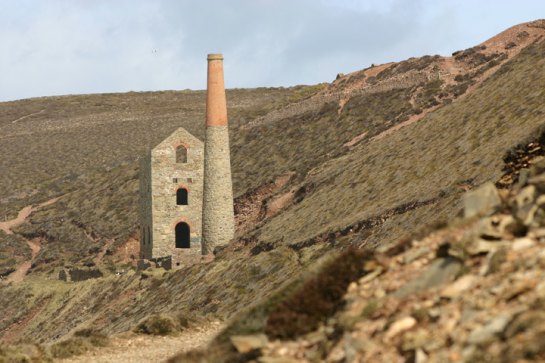 Cornwall Industrial Heritage Videos – Evidence of Cornwall’s industrial past is all around the landscape in the shpe of engine house and Mine workings.  Our videos provide some background and information on the remarkable achievements of the Cornish engineers that built, managed and maintained these enterprises.

Many of the sites are now preserved as listed buildings managed by National Trust and other bodies dedicated to maintaining and in some cases restoring these sites.  There are many places you can visit to experience and understand the heritage.  You can see demonstrations of Beam Engines, walk the coastal path to view Engine houses perched on cliff edges, cycle on old mineral tramways through a landscape of Mine workings Engine houses and other mine workings.